Are you looking for a writer/editor/contributor?

We should talk, I have a window of opportunity. 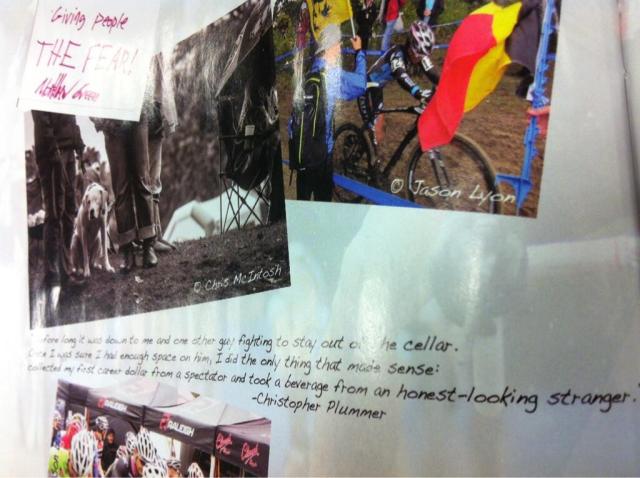 One thought on “For Hire”