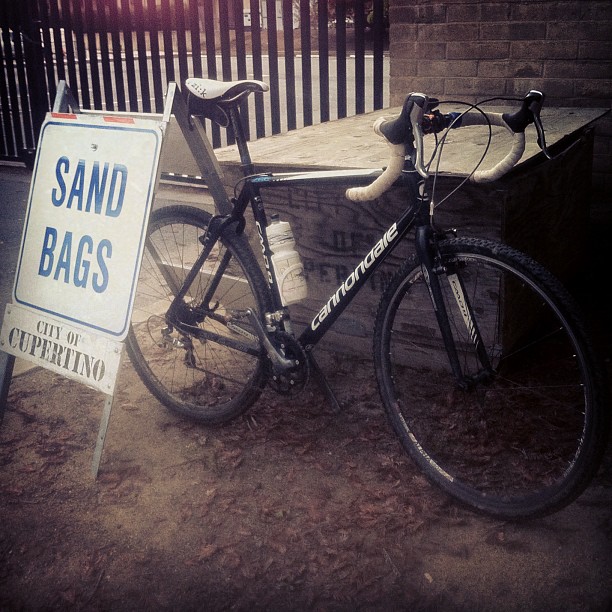 Don’t for a minute think there wasn’t going to be a third upgrade rant.  This is the one where Clubber Lang just fucking destroys you and you go through some serious two-straight-dudes-prancing-in-the-sea-spray training montage just to get back to a point where you’re normal again if that’s even possible.  We’re going to have a breakout FOURTH installment, there is no question about it  (Cold War allegories are a sure thing), but THREE will have to somehow thrive on its own merits in the interim.

I may have been completely leveled in 2012 by illness coupled with and/or exacerbated by the residual physical and emotional shock of new fatherhood but I’m still paying attention to the greatest two-wheeled sport on EARTH more specifically tuned into those spammy little nuggets of digital wisdom USAC paperboys to your inbox every now and then and if you were tuning in as well! you’d have read about some funnnnn changes for this coming aught thirteen season that might pique your interest meter from who cares to I possibly care and will exercise a provisional care but reserve the balance of my cares to be exercised at a future time.

A long time ago, say as many as two entire years ago, this was the lay of the land.  The happy land when we all got along and made indelible memories and raced bikes inappropriately suited for their conditions against one another.  You perhaps were an outsider and saw all of this from a distance and longed to be a part of it and coming in cold from another cycling discipline, you were in need of a cyclo-cross category yourself, and you were mapped THUSLY.

Then, approximately RIGHT NOW, something happened.

If you were spacing out, this is essentially what has happened, summarized using a traditional unordered list because you have a shitty attention span or the analytical skills of Andy from Parks and Rec:

But it gets more interesting! STRAP IN

“Cyclo-cross riders must upgrade from Category 4 to Category 3 after either competing in 10 qualifying races or accruing 10 points.”

This new rule is like…when Clarence Boddicker throws Bobby out of the back of the van in the beginning of Robocop.  CAN YOU FLY BOBBY  That’s more or less how I picture this going down.  Like it or not, you and your useless shot-up leg are getting tossed right into the windshield of a matte black Ford Taurus and hopefully you make it.

The resultant Cat 3 field is going to be interesting.  By interesting, I mean for me.  I’m terrible.  And now I’ll have a LOT of company.  Let’s be friends!

And when I say “a LOT”, allow me not to understate that.  Cat 3 is going to be fucking colossal as long as Skynet does what it says it will do and auto-upgrades.  You will see crazy field sell outs.  Maybe additional 3 fields.  Maybe folding other fields.  Who knows.  At the front, fast 3s are going to be happy as clams as they’ll remain largely unaffected by all of this…right up until they remember that some pavé Cat 2 with zero bike handling skills is probably going to vaporize them because did you read the second chart. POWER COURSE YOU SAY

“Category 3 riders may upgrade to Category 2 with 10 points. Amassing 15 points or two wins in a field of at least 30 competitors is a mandatory upgrade.”

Yes!  A mere ten points and you can upgrade yourself to CAT 2, WHERE YOU WILL DIE IMMEDIATELY.

I mean, some won’t.  But I’ll wager heavily that many 3s picking up points are extremely content to keep doing so.  Ahh, but this is the problem, RIGHT.  Everyone needs to keep moving up.  Up up up or the system doesn’t work, we’ve been over this a thousand or at least two other times already.  And look what we have here! another mandatory upgrade.  Oh that is not going to make some additional number of people happy.

Because I specialize in winning races and age groups with fields in the low single digits, I’m afraid I don’t relate much to this plight, but I do know from general observation that when you win Cat 3 races, you make money WU-TANG  and people like making money.  They like it, they use it, they have a little. They keep it in a jar on top of their refrigerator. They’d like to put more in that jar. That’s where winning races comes in.

How can I find fault with any of this though.  You Sack is trying.  Cat 4 is finally on track to become the open, all-welcoming entity we wanted it to be.  It’s all exactly what I asked for back when I wrote the first upgrade rant ever.  I demanded change.  You may or may not have yourself, but it all sounded good and there was a clever video so you were like what the hell, let’s get crazy.  And two years back I corresponded with Marc Gullickson, USAC CROSS BOSS, who told me they were…let me unearth that quote such as not to get this wrong in any way…

“USAC is working hard to make sure the racing stays fair and fun.”

2013 is gonna be full ‘o realness boys and girls.  It’s now out of your hands.  The pieces are in place.  Where will they fall.  Will we get a Cat 1-2-3-4 Tetris or will those goddamn Z-shaped things land the wrong way and blow the whole thing to shit.

Send Joey back to coach for some gladiator movies

Kareem gets a bathroom break

because this baby is now on auto-pilot. 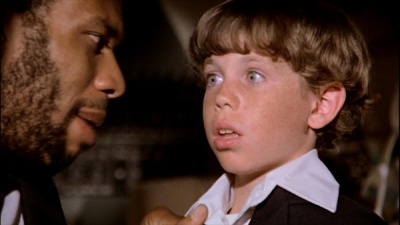 One thought on “December Came Late: Cleanup In Aisles Three and Four”